Social media
Sign up to our newsletter
Payment methods 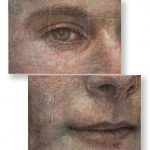 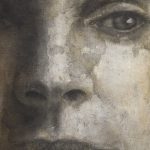